Composite as a monoid - a business rules example 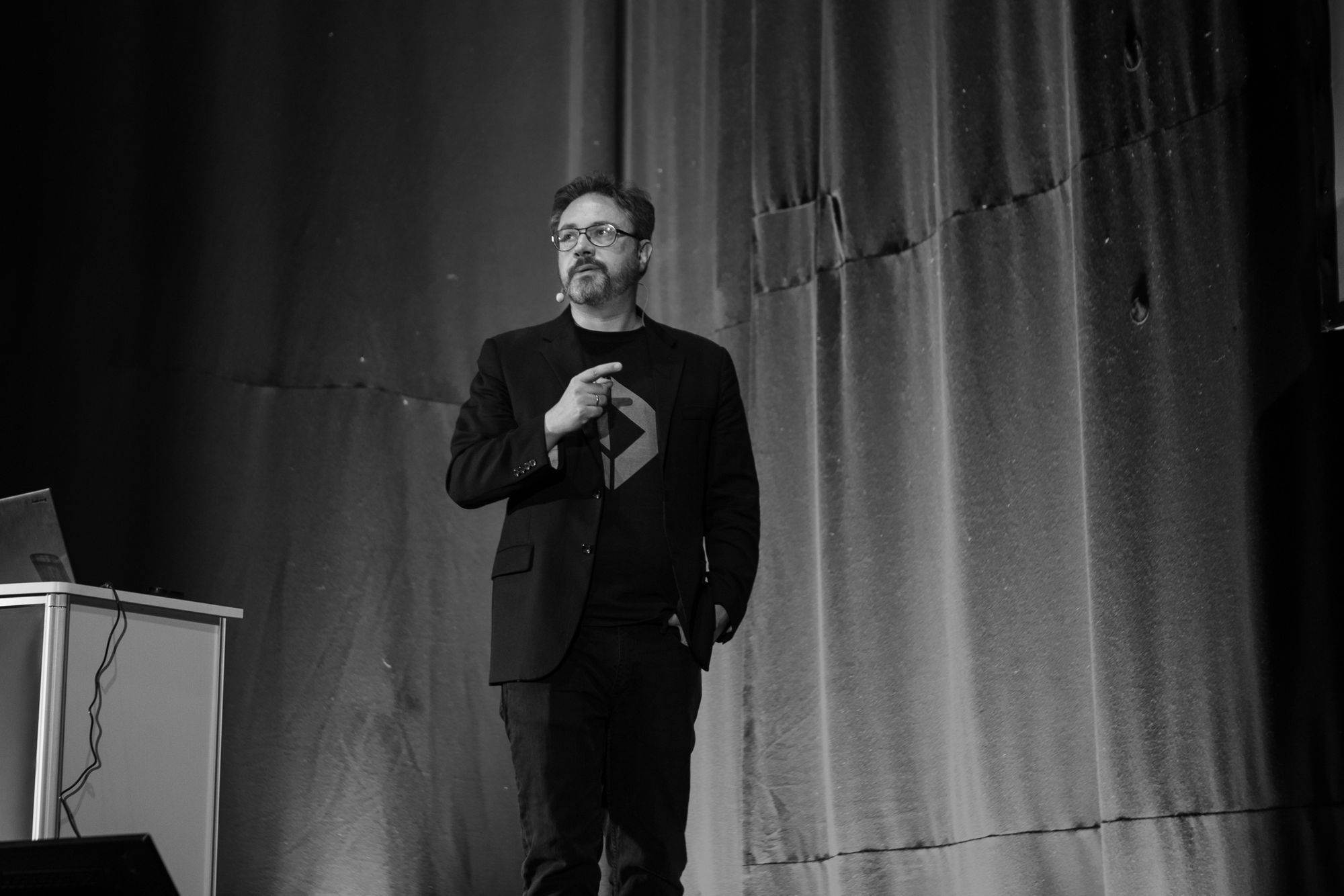 Towards the end of the first decade of the third millennium, I'd been writing object-oriented code for about ten years, and I'd started to notice some patterns in my code. I'd read Design Patterns 6-7 years earlier, but I noticed that I tended to use only a small subset of the patterns from the book - particularly Composite, Decorator, Chain of Responsibility, and a few others.

In particular, I noticed that modelling seemed to be easier, and the code better structured, when I could apply the Composite design pattern. It was also clear, however, that I couldn't always use the Composite pattern, so I started to speculate on what could be the distinguishing factors. In 2010, I made a first attempt at identifying when a Composite is possible, and when it isn't. Unfortunately, while it was a fine attempt (which I'll return to later), it didn't lead anywhere. Ultimately, I gave up on the subject and moved on to other things.

A revelation
One of my interests in the next decade became functional programming. One day in late 2016 I came across this Code Review question by Scott Nimrod. It was a solution to the Business Rules kata, which, briefly told, is about implementing changing business rules in a sustainable manner.

In my answer to the question, I gave an outline (repeated below) of how I would address the problem in F#. As a comment to my answer, Scott wrote:

I responded,
"Not really; it's the Composite pattern..."

A few days later, as I was doing something else, it suddenly dawned on me that not only was a few lines of F# code equivalent to the Composite design pattern, but those lines of code were also manifestations of fundamental abstractions from category theory. Originally, I thought Composite was a combination of applicative functors and monoids, but as I investigated, I discovered that Composites are simply monoids.

The kata is about modelling volatile business rules in a sustainable manner. Particularly, you must implement various business rules associated with payments for products and services. Making a rough outline of a model, I started by introducing some types in F#:

Since I was only interested in a rough outline of a solution, I only sketched four business rules, all implemented as functions. The first creates a packing slip for certain goods:

This function takes a Good value as input and returns a list of Command values as output. If the Good is a PhysicalProduct, Book, or Video, it returns a packing slip command; otherwise, it returns an empty list of commands.

The next business rule is a similar function:

This business rule generates a royalty slip for any Book, but does nothing for any other Good.

If the Good is a Membership, the activate function returns a list containing a single Activate command; otherwise, it returns an empty list.

Similar to the previous functions, this one looks at the type of Good, and returns an Upgrade command when the input is an Upgrade good, and an empty list otherwise.

You can now compose the four specific business rules:

This function also has the type Good -> Command list although it's a composition of four rules.

You can use it like this F# Interactive example:

(Yes, I like The Annotated Turing - read my review on Goodreads.)

Notice that while each of the business rules produce only zero or one Command values, in this example handleAll returns two Command values.

This design, where a composition looks like the things it composes, sounds familiar.

Business rules in C#
You can translate the above F# model to an object-oriented model in C#. Translating discriminated unions like Good and Command to C# always involves compromises. In order to keep the example as simple as possible, I decided to translate each of those to a marker interface, although I loathe that 'pattern':

While the interface doesn't afford any behaviour, various classes can still implement it, like, for example, Book:

Other IGood 'implementations' looks similar, and there's a comparable class hierarchy for ICommand, which is another marker interface.

The above F# code used a shared function type of Good -> Command list as a polymorphic type for a business rule. You can translate that to a C# interface:

The above slipForShipping function becomes a class that implements the IRule interface:

Instead of pattern matching on a discriminated union, the Handle method examines the subtype of good and only returns a SlipCommand if the good is either a PhysicalProduct, a Book, or a Video.

The other implementations are similar, so I'm not going to show all of them, but here's one more:

Since 'all' members of IRule return collections, which form monoids over concatenation, the interface itself gives rise to a monoid. This means that you can create a Composite:

Notice how the implementation of Handle follows the template for monoid accumulation. It starts with the identity, which, for the collection concatenation monoid is the empty collection. It then loops through all the composed rules and updates the accumulator commands in each iteration. Here, I used AddRange, which mutates commands instead of returning a new value, but the result is the same. Finally, the method returns the accumulator.

You can now compose all the business rules and use the composition as though it was a single object:

When the method returns, commands contains two SlipCommand objects - a packing slip, and a royalty slip.

Business rules in Haskell
You can also port the F# code to Haskell, which is usually easy as long as the F# is written in a 'functional style'. Since Haskell has an explicit notion of monoids, you'll be able to see how the two above solutions are monoidal.

The data types are easy to translate to Haskell - you only have to adjust the syntax a bit:

The business rule functions are also easy to translate:

Notice that all four business rules share the same type: Good -> [Command]. This is conceptually the same type as in the F# code; instead of writing Command list, which is the F# syntax, the Haskell syntax for a list of Command values is [Command].

All those functions are monoids because their return types form a monoid, so in Haskell, you can compose them without further ado:

mconcat is a built-in function that aggregates any list of monoidal values to a single value:

Since all four functions are monoids, this just works out of the box. A Composite is just a monoid. Here's an example of using handleAll from GHCi:

The result is as you'd come to expect.

Notice that not only don't you have to write a CompositeRule class, you don't even have to write a handle helper function. Haskell already understands monoids, so composition happens automatically.

If you prefer, you could even skip the handle function too:

(Yes, you should also read Blindsight.)

Summary
Composite are monoids. This article shows an example, starting with a solution in F#. You can translate the F# code to object-oriented C# and model the composition of business rules as a Composite. You can also translate the F# code 'the other way', to the strictly functional language Haskell, and thereby demonstrate that the solution is based on a monoid.